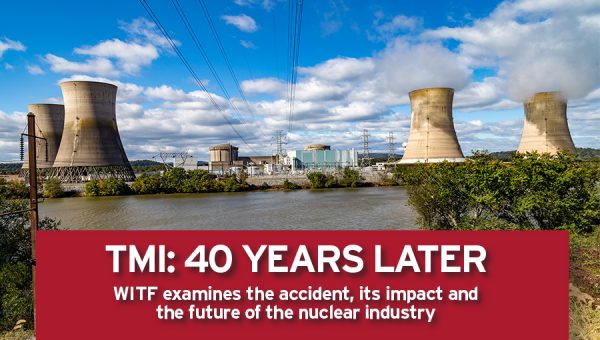 This month marks the 40th anniversary of the partial meltdown at Three Mile Island. WITF presents a special preview screening of two new original documentaries. One looks back at the accident, while the other looks forward to the future of the plant and the nuclear industry. Join us Tuesday, March 26, 2019 from 6-8pm at the WITF Public Media Center in Harrisburg. After the screening stay for a panel discussion led by WITF’s Scott LaMar. Featuring StateImpact PA reporter Marie Cusick, PennLive reporters and more.

This event is presented by:

Join WITF, PA Post and PennLive for News & Brews on March 19 at the Hop Yard in Middletown. It’s a chance to interact and have a beer with journalists and learn about coverage commemorating the Three Mile Island accident.

This event is supported by: 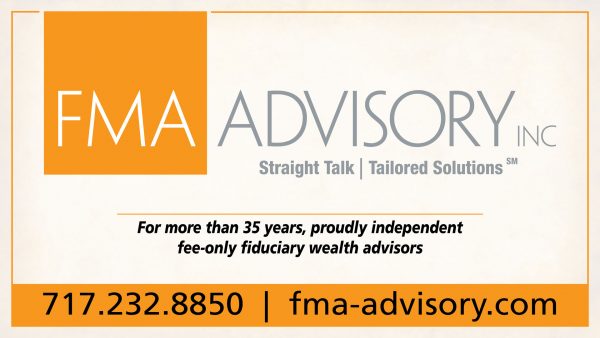